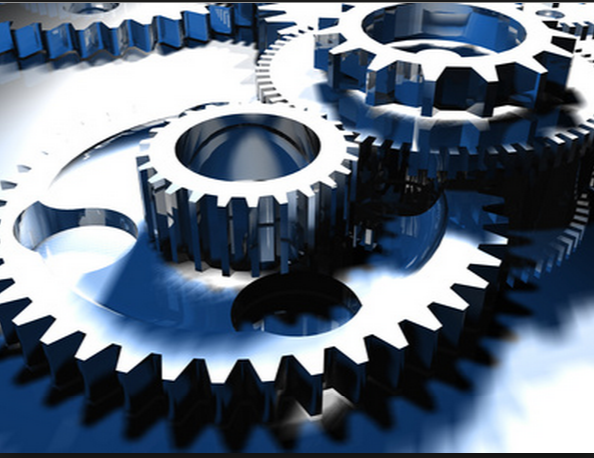 For the second time in three years, salaries in 2014 decreased slightly for quality professionals, who said their organization’s quality culture plays a key role in the overall satisfaction of their job and salary, according to Quality Progress magazine’s 28th annual Salary Survey.

Salary Survey results were featured in the December issue of Quality Progress magazine, the flagship publication of ASQ — the leading global authority on quality in all fields, organizations and industries. “It’s encouraging that most quality professionals are satisfied with their jobs and their pay despite flat salaries,” said ASQ CEO William Troy. “While salary is an essential component to satisfaction, the survey results show that other benefits play a key role in a quality professional’s happiness.”

Unchanged salaries lead to dissatisfaction for some

Responses to the survey show quality professionals are used to getting salary increases. But flat salaries in recent years have left 28.3 percent of respondents unhappy with their salaries. While 61 percent are pleased, nearly 11 percent of respondents were neutral or noncommittal, according to the survey. Of those unhappy with their salaries, some blamed the economy, which still does not seem to allow organizations the luxury of offering raises. Others blamed the lack of value their organization places on quality and those who safeguard it. Many of those unhappy say they have gone more than three years since getting a raise, the results show. Those who claim their salary is directly related to their organization’s value of quality said they believe it is a function of an organization’s culture of quality.

(Earlier this year, ASQ partnered with Forbes Insights to explore culture of quality and the essential components of a successful culture. The resulting white paper, titled “Culture of Quality: Accelerating Growth and Performance in the Enterprise,” is available at www.cultureofquality.org.)

The QP Salary Survey was completed by nearly 7,000 quality professionals from a broad range of industries and market sectors, a response rate of 11.4 percent. Regular, full-time employees made up 94.6 percent of the respondents.

These data only substantiate that when people are valued in a culture their satisfaction is greater. People Driven Performance utilizes technology to reinforce and communication a culture of quality and rigor on the manufacturing plant floor. Fully engaged employees stay on the job because they experience personal satisfaction at the workplace which can trump incremental wage increases.